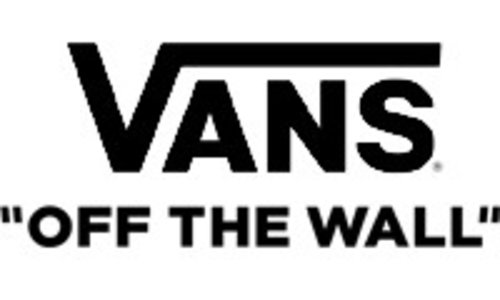 Vans is a state of mind.

Thinking differently. Embracing creative self-expression. Authenticity and progression. Choosing your own line on your board and in your life.

From its birthplace on the West Coast, Vans has grown beyond a shoe. It's a global movement- reaching from Barcelona to Beijing, Sao Paulo to Sydney, Orange County to New York. 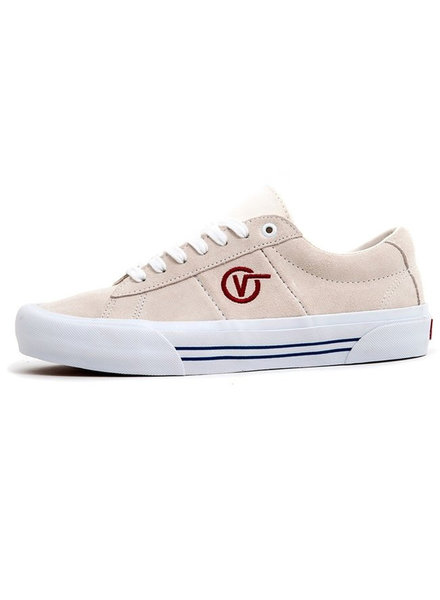 Classic Vans Logo On a Modern Fit and Feel Sole. 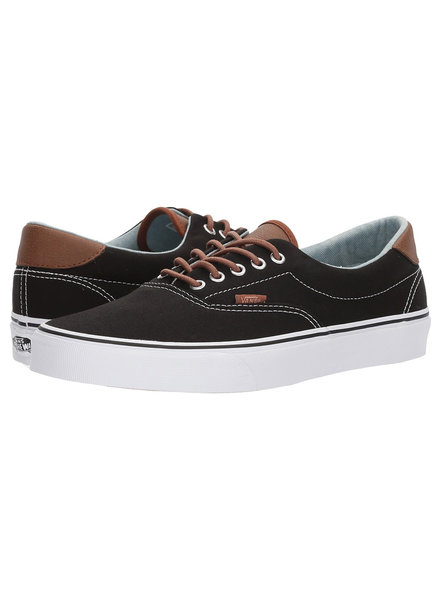 Vans Era 59 C&L Black/ Acid is the classic with brown cord laces, heel tab, and tongue. Perfect for everyday wear or dress them up! 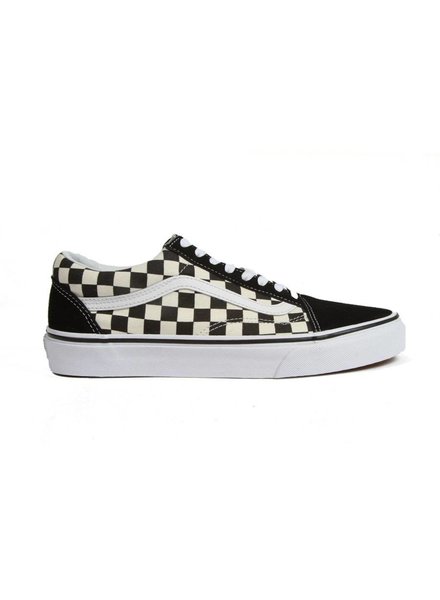 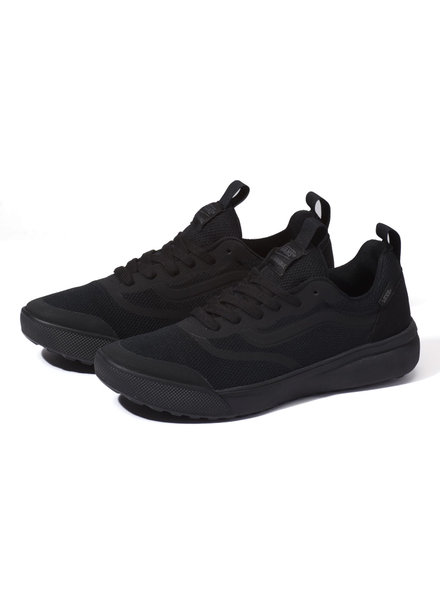 A blacked out version of the all comfortable Vans Ultra Range. 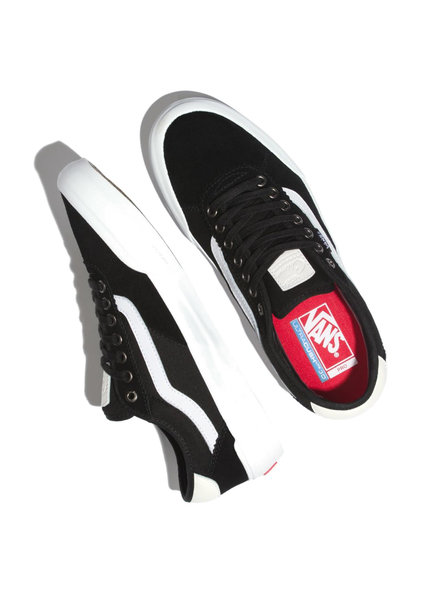 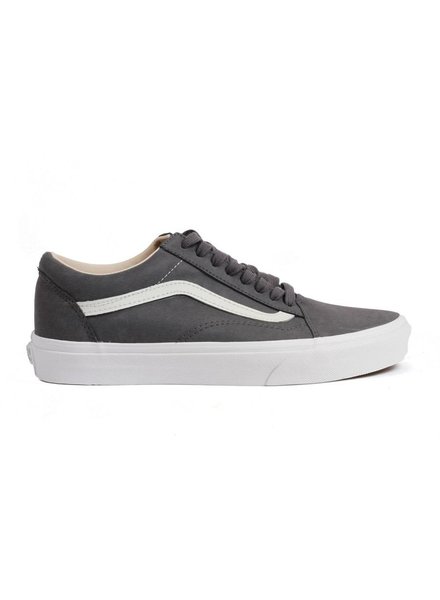 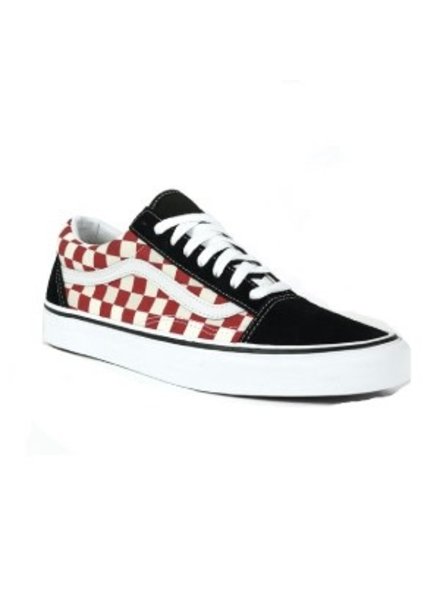 Vans Old Skool Checkered Black/ Red is the classic with black suede and a red checkered pattern. Express yourself in this colorway. 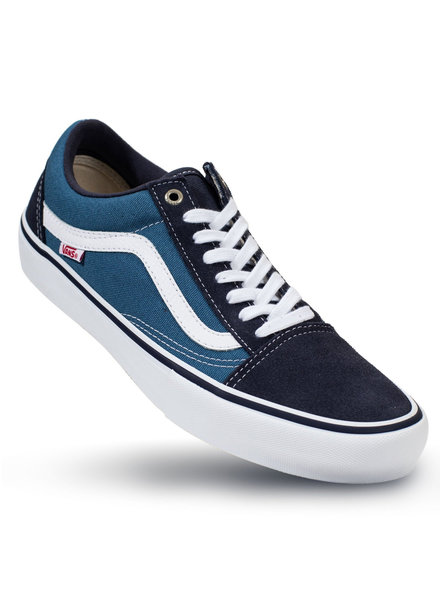 A classic in the shoe game, Vans Old Skool Pro with UltraCush foot bed for the most comfort! 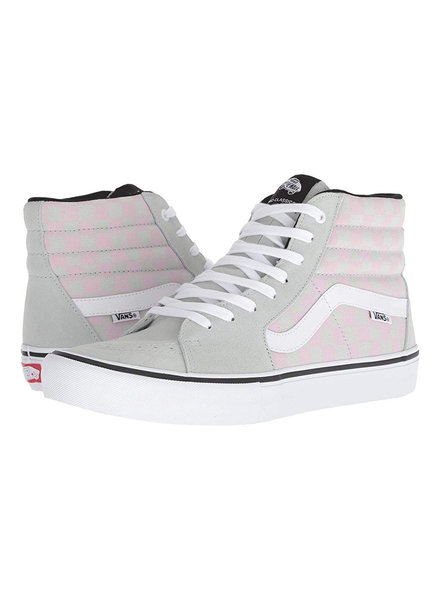 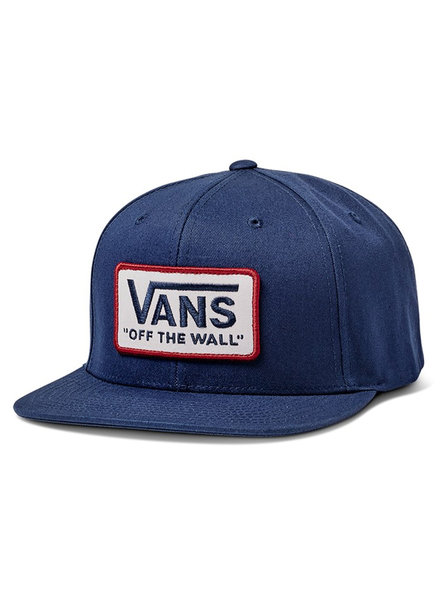 Vans Whitford Dress Blue Hat features an "Off The Wall" patch and an adjustable strap for comfort. 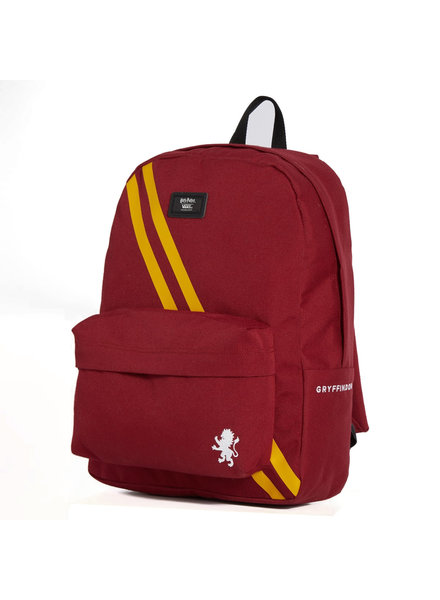 Vans Old Skool lll Harry Potter Gryffindor Backpack features the house's symbol and name stitched onto the backpack. With the bright red and yellow to show how proud you are to be a Gryffindor. 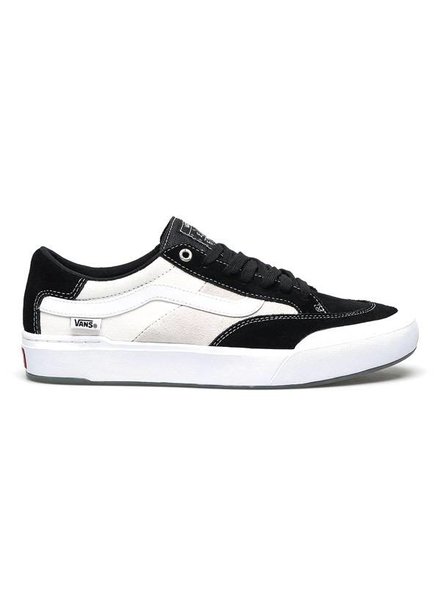 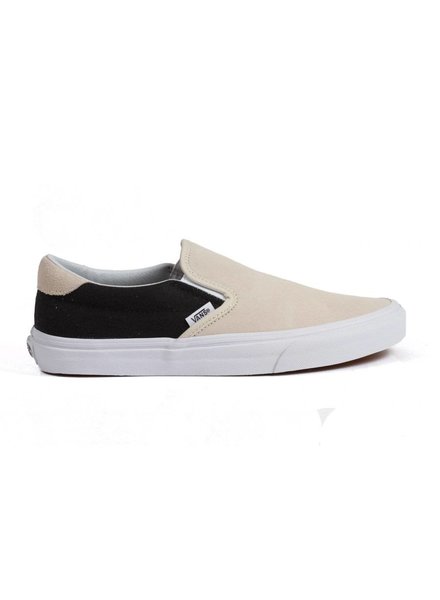 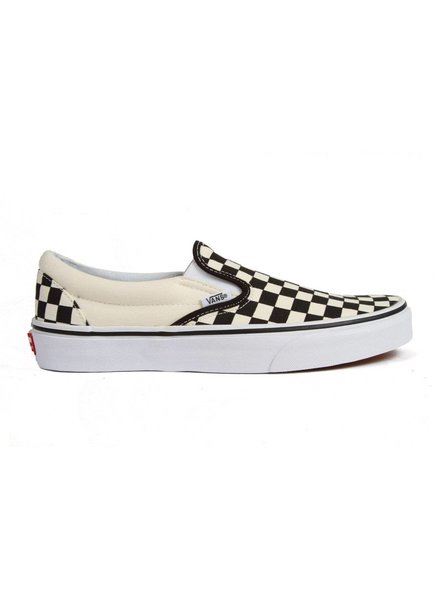 The original checkerboard pattern printed on the Vans classic slip-on. 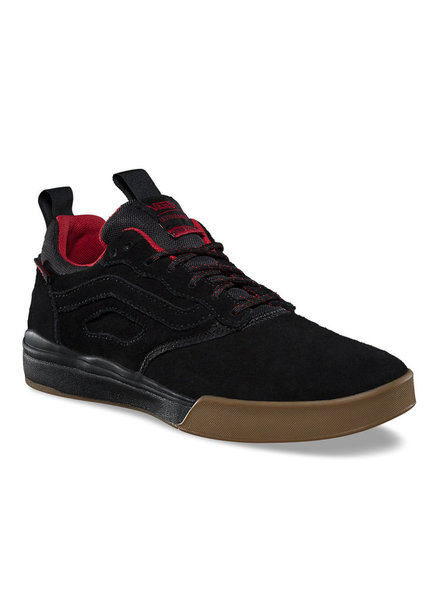 Two iconic companies in one shoe! These Ultra Range Pro Spitfires made comfortable for all you everyday needs! 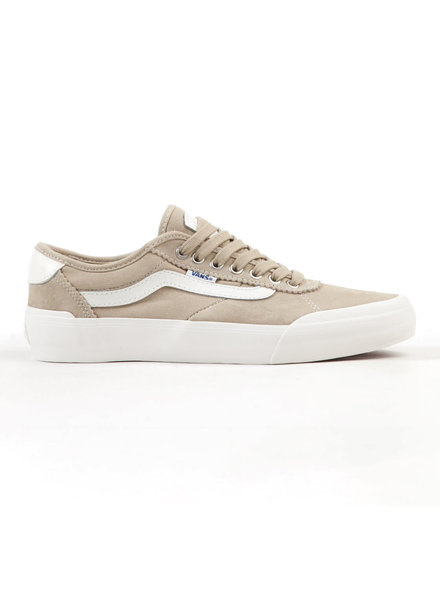 Vans Chima Pro 2 in a clean and refreshing new colorway. These shoes are made for comfort! 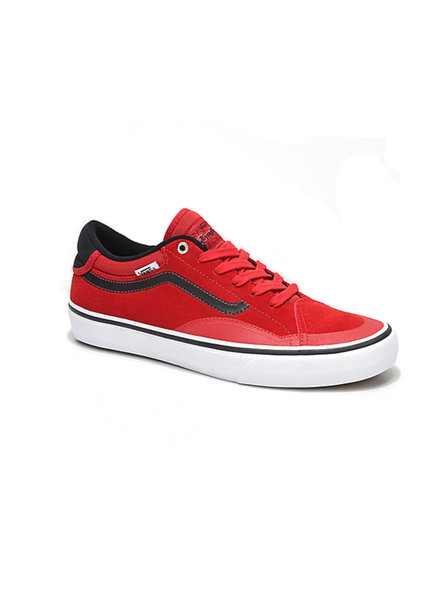 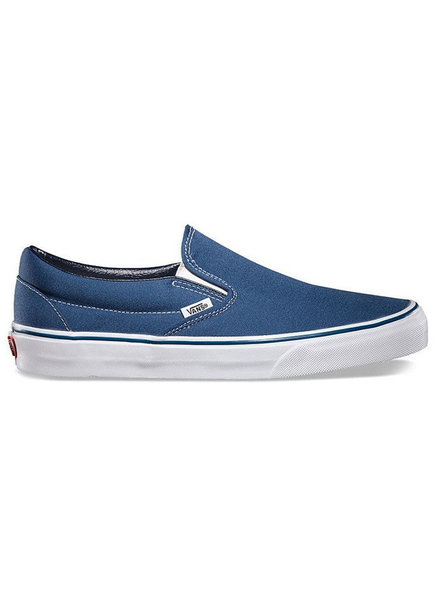 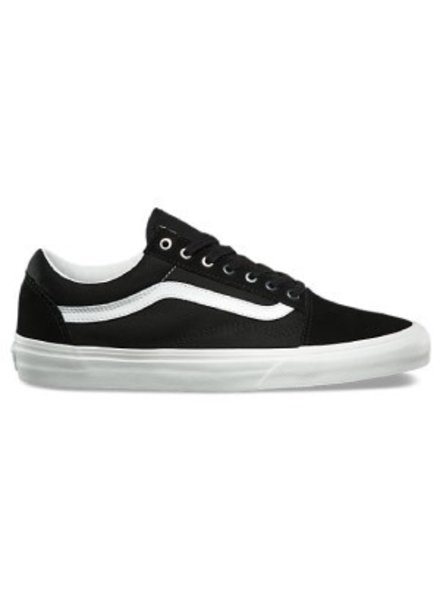 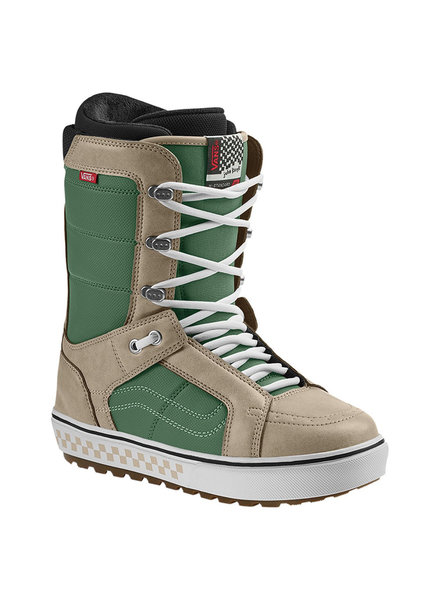 Tasteful trick selection, an eye for creativity, and effortless style are all traits of one of the greatest street riders in the world, Jake Kuzyk. So when we asked Jake which boot he wanted a signature model in, we were not surprised to hear him say the 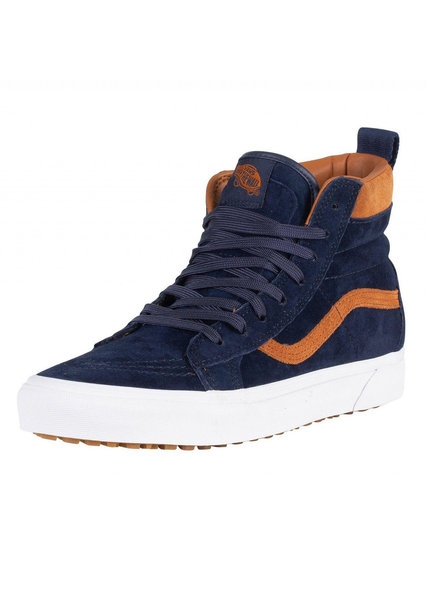 Vans Sk8-Hi MTE edition for all you outdoors kids! 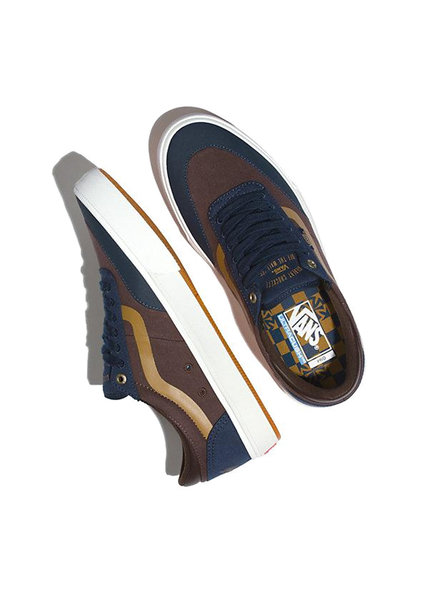 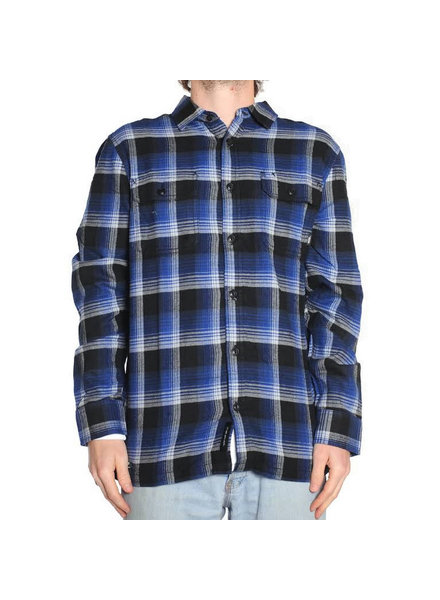 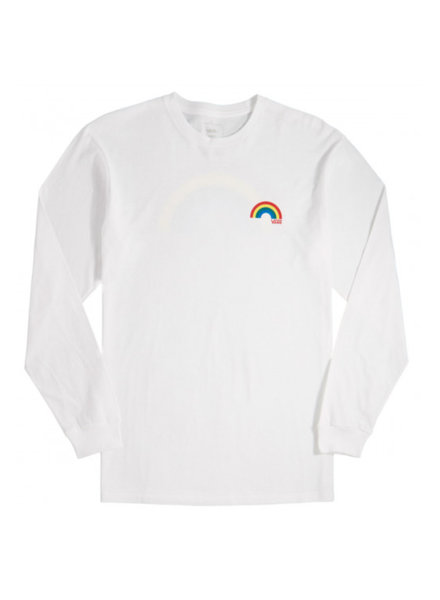